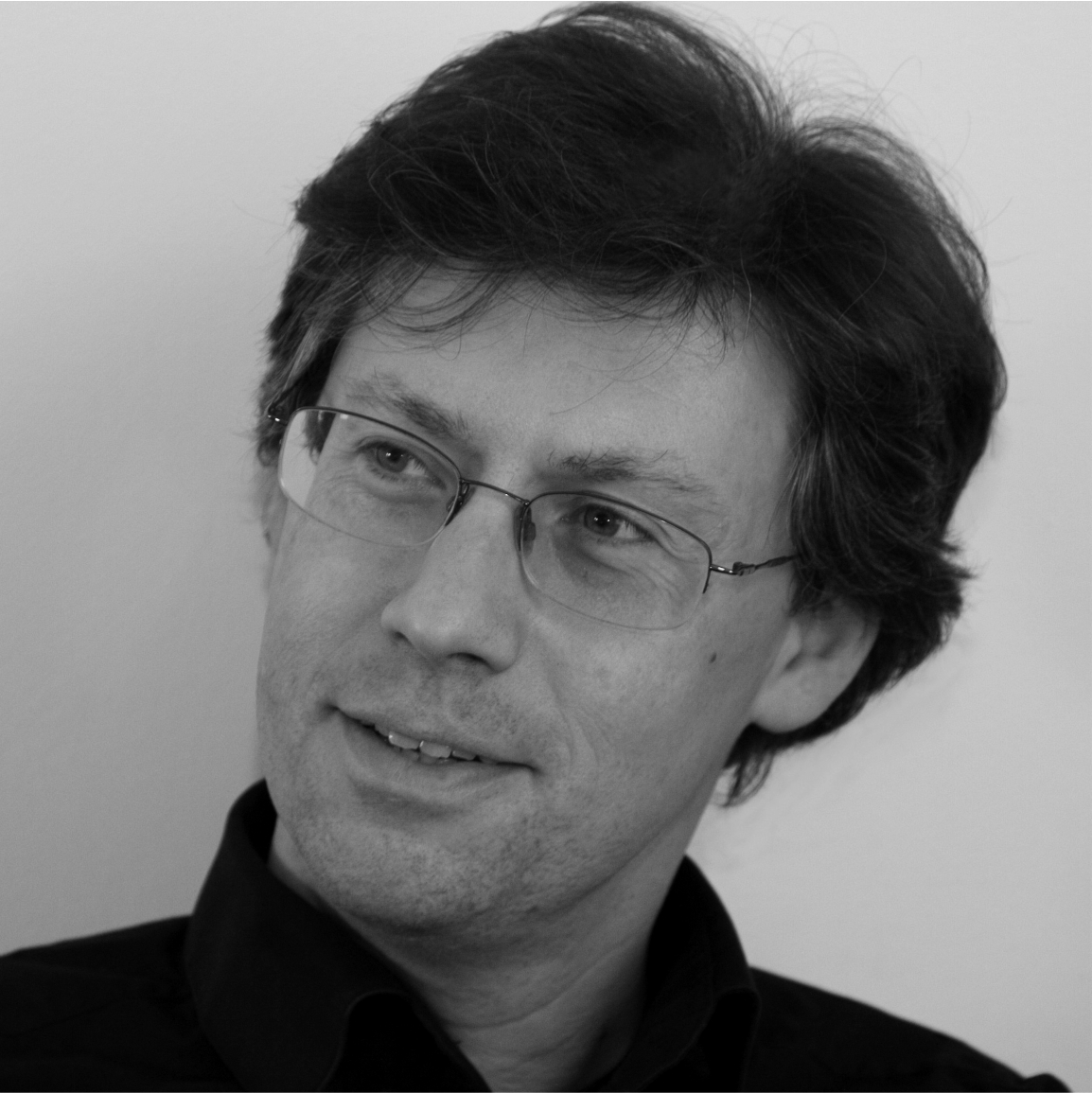 The internationally renowned British pianist Ian Fountain takes over the artistic direction of the International Schubert Competition Dortmund in the category of Piano.

After the successful piano competition in September 2021, the former artistic director Prof. Arnulf von Arnim resigned after more than three decades in order to enable a generation change. He hands over the baton to his trusted colleague Ian Fountain, who has been a member of the jury for many years and who was elected as the new artistic director at the last general assembly of the association.

“We would like to thank Arnulf von Arnim for more than 30 years of passionate, significant and important work for the Schubert Competition, which made it to what it is today. At the same time we warmly welcome Prof. Ian Fountain, and we look forward to a fruitful collaboration in the future” said Stefan Heucke, chairman of the association.

In 1989, at age 19, Prof. Ian Fountain became the youngest winner of the Arthur Rubinstein Piano Master Competition in Tel Aviv. Since then, he has performed extensively throughout Europe, the U.S. and the Far East with orchestras such as the London Symphony, the Israel Philharmonic and the Czech Philharmonic. As a recitalist, Fountain has performed around the world in New York, Chicago, Paris, Berlin, Madrid and Jerusalem. He is a regular guest of international music festivals such as Prague Spring, Berlin, Schleswig-Holstein in Germany, Enescu in Romania and Kuhmo in Finland. Ian Fountain has made several critically acclaimed recordings, including for EMI (20th Century Piano Sonatas), CRD (Beethoven Diabelli Variations), and for Sony and Haenssler Classics the complete works for cello and piano of Beethoven, Chopin and Mendelssohn and Rachmaninov with the cellist David Geringas. Fountain has been a piano professor at the Royal Academy of Music in London since 2001.